The Grotte di Castellana were explored for the first time on January 23, 1938 by cavers Franco Anelli and Vito Matarrese.

Once in the Grave the explorer spotted a corridor that enter in the darkness. Ventured inside he found a passage partially obscured by stalactite and stalagmite that led him in front of an exciting discovery: a cavern, then known as the “Caverna dei Monumenti” so large that the beam of his light could not illuminate the vault and the walls

But surprises do not end there. One after the other the two explorers unveiled other wonderful caves and passages like the Corridoio del Serpent, the Corridoio del Deserto and stalactites and stalagmites of indescribable beauty and geological and scientific interest.

In the wake of enthusiasm the exploration went on and the two explorers ventured to hundreds and hundreds of meters to a depth of over 70 meters underground.

At a certain point of their exploration, in a passage apparently blind where the path seemed to have come to an end, Matarrese noticed a slight movement of the flame of his lamp used in exploration. He sensed that the fleeble flicker must certainly be caused by a current of air which could lead to a subsequent cave. It was an decisive intuitio. The two by digging discovered what is now one of the cave among the most beautiful in the world: the wonderful Grotta Bianca 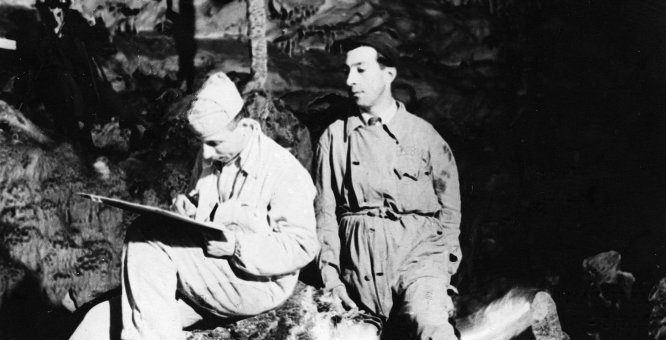 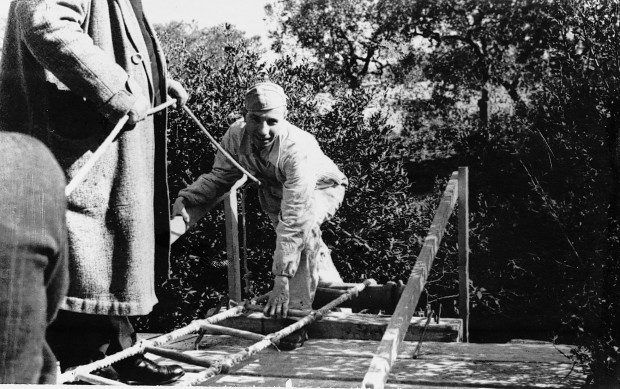